Filipino people use the Tagalog expression isang kahig, isang tuka to talk about the fact that, in the Philippines, many families barely get by, and so many people have to work really hard to make ends meet.

The Tagalog verb kumahig, formed by the root word kahig and the -um- affix (or the verb kahigin, if the verb is "object-focus), basically means"to scratch". The root-word kahig conveys the idea of "chickens scratching off the soil" ("kinakaig ang lupa ng manok"="the ground is being scratched by the chicken") or anyone "scratching off a soft surface", like for example a gardener who is raking fallen leaves ("kinakaig ng hardinero ang mga dahon"="the gardener is raking the leaves").

The root-word tuka conveys the idea of "pecking" like, for example, a "bird pecking at some food fallen on the ground or fruits hanging on a fruit tree".

Working poor in the Philippines have to "scratch" and "peck"

So isang kahig, isang tuka conveys the idea that poor Filipinos, who struggle with poverty, have to "scratch and peck", almost literally, to earn a living.

According to a source

"more than 4 in 10 Filipinos who are poor actually have jobs. They continue to struggle with poverty because they are employed in poor-quality jobs that pay less than what their counterparts in manufacturing industries get....Since less than 10 percent of the population has a per capita income above the global middle-income level, the [Philippines] is still a long way from achieving its goal of becoming a middle-class society...Some households, the report cites as an example, earn as little as P50 to P100 a day, or close to $1.00 to $2.00 usd and many urban poor are “trapped in a low-wage and low-productivity jobs in the informal sector"(https://projectpayatas.org/2019/10/21/average-pay-in-the-philippines/) 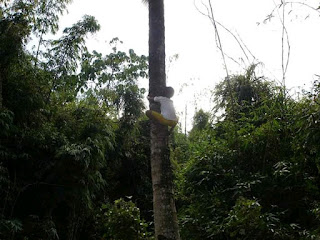 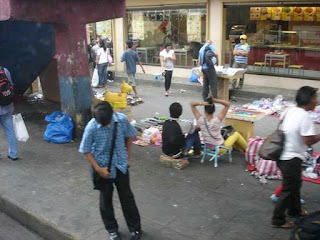 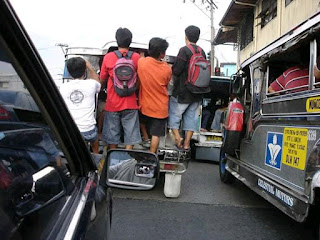 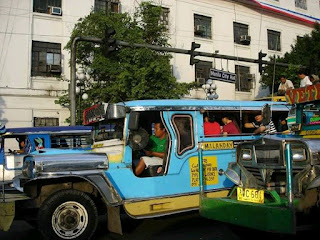 I am Italian, I live in Italy and I am married to a Filipina.

For this reason I have frequent interactions with Filipinos who live here.

What I have noticed is that, for way too many Filipinos, moving abroad hasn't turned out to be a way out of a life of "scratching and pecking".

Some Filipino migrants have made the grade financially while for too many life is still "isang kahig isang tuka". Why?

One reason is that in this country, as well as in many other European countries, wages are way higher than in the Philippines but the high cost of living eats away at their salaries.

The vast majority of OFW in my country works in the domestic sector and many Filipinos earn less than 1,500€ a month (and, in some cases, even less than 1,000€!).

Because in most major Italian cities (where Filipinos tend to concentrate, Rome and Milan being the Italian cities with the highest concentration of Filipino migrants) it is almost impossible to rent an apartment for less than 650€ a month, often Filipino families need to share an apartment with another family in order to be able to send money to the Philippines.

The fact that Filipino Overseas Workers send money home is another reason why they "scratch and peck" even if they live in a rich country.

Filipinos have a strong connection with their entire extended family and a strong sense of "utang na loob" (or "debt of gratitude") toward "lolos and lolas" (grandparents), uncles and other relatives who took care of them in the past.

So their already meager wages are almost entirely eaten away at by the rent, the bills and by relatives in the Philippines who ask for money.

Lack of planning or "bahala-na"

I think another reason why Filipinos make their lives unnecessarily hard, and "scratch and peck" more than they should, is because of the so-called "bahala-na" mentality.

It is true that their wages are relatively low but it is also true that many Filipinos here either don't pay the rent, because they do live-in jobs, or they share their apartment with another family, so they often find a way around the high cost of living.

So why do they still "scratch and peck"?

It's what I just mentioned: the "bahala-na" mindset.

"Bahala-na" basically means "whatever will be will be".

On top of that Filipinos like having a car, the latest electronic gadgets and they eat out pretty often.

Here in Italy we have lending companies that advertise their lending services in various languages including Tagalog, because Filipinos are among their best customers! 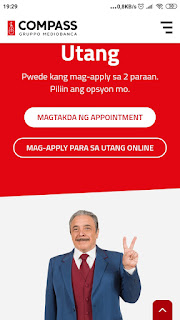 Is "isang kahig isang tuka" a condition or a choice?

For many Filipinos who are stuck in their "bayan" or "barangay" in the Philippines there is no choice but to "scratch and peck".

For many Filipinos who live abroad, especially in countries like Italy where the only jobs available for them are domestic jobs, there is little choice as well because the cost of living is too high.

Yet, in many cases it is the lack of planning, the tendency to get into debt unnecessarily, the lack of basic financial education and a mistaken sense of "utang na loob" toward a little bit too many relatives that cause Filipinos who could have escaped the "isang kahig isang tuka" condition to remain stuck for life in a permanent state of "scratching and pecking".