Joe the "Amerikano" in the Philippines 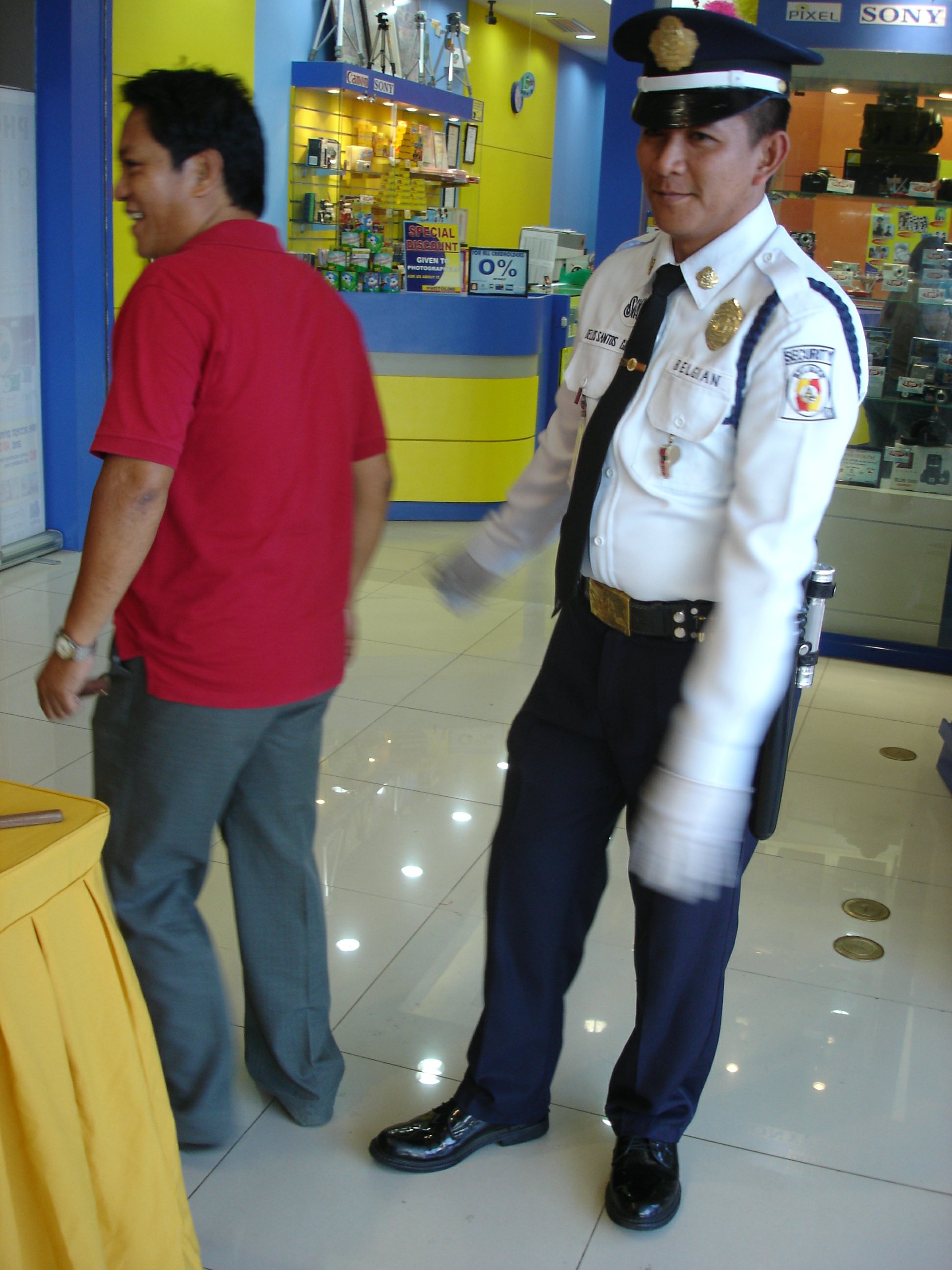 I remember walking down the streets of my wife's barangay alone and everyone would greet me with the expression "hey Joe".

Filipinos automatically assume that if you are a Westerner your name is "Joe" and that you are wealthy and "Amerikano".

I also remember all Filipinos and their bags being thoroughly screened at the entrance of each shopping mall I went to.

However the officers would just greet me and smile, as you can see in the picture above (that was at the SM in Rosales, Pangasinan), and say to me "welcome Sir". And there is nothing like hearing a Filipino call you "Sir" wherever you go, especially when you come from a country where your neighbor treats you like nothing.

Indeed, the Philippines is the place where a Joe Nobody becomes Joe Somebody!

When "Joe the Amerikano" is not Amerikano

I come from Southern Italy and I am neither American nor that wealthy but that is how Filipinos view me whenever I visit the country.

The funny thing is that a friend of mine who left Serbia back in the "90's, during the war in the ex-Jugoslavia and moved to Italy to seek asylum, later married a Filipina and when he visited the Philippines he too was addressed as "Joe" the "Amerikano" and treated as a wealthy American even though he comes from a country that is perhaps even poorer than the Philippines!

In the Philippines a white man is automatically Amerikano even if he comes from Kazakhstan, Moldova...he can be Greek, Romanian, Albanian or even a gypsy. He is still an "Amerikano"!

Even the unggoy in the gubat (jungle) is impressed by Joe 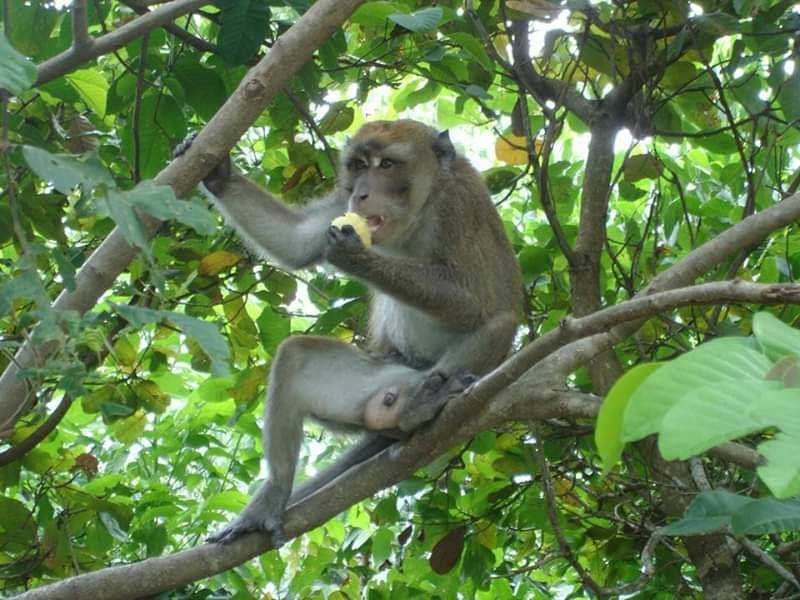 Yes, Joe Nobody, the ordinary Joe Shmoe, the one who lives in a country where his neighbors and close relatives barely greet him, arouses the admiration of every living creature, including the unggoy sa gubat, whenever he sets foot in the Philippines. 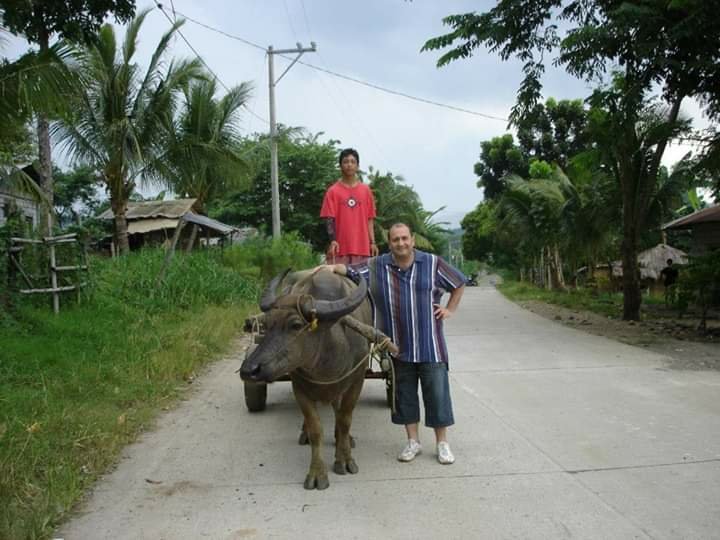 Si Joe ang probinsyano
(I have imported this post from my other blog www.italpinoy1967.wordpress.com)
Labels: Filipino Mentality