Why Filipinos are Coping with the Pandemic Better than Others

I live in a country that has completely been turned upside down by the pandemic.

Millions of people are mesmerized and immobilized by the pandemic and its destructive effects on the economy.

Much of Italy hinges on tourism and entire regions of the country rely almost exclusively on it.

For example in the area my parents are from, the Amalfi Coast, the bulk of the working population works in hotels, B&Bs, restaurants, travel agencies and the like and, right now, all of that is almost dead.

But, apart from the businesses that are directly or indirectly linked to tourism, a lot of other activities have been heavily affected by the pandemic.

What about Filipinos? How are they coping?

An expression that I like to use to describe them is: "kahit bumabagsak ang mundo ang mga Pilipino ay lagi nakatayo".

Yes, Filipinos are bulletproof and fireproof and "even if the entire world around them collapses they figure out ways to remain standing".

But why is that?

A Filipina whom I know was a college professor in the Philippines, but because her husband died and the family ran out of money (in the Philippines there is no such thing as free healthcare) she moved to the Middle East to work as a domestic helper.

Few years later she returned to the Philippines and resumed teaching in college.

After a while she moved to my country and she adapted to doing sewing work from home.

I can hardly imagine an Italian quickly and easily switching from a gratifying job to a menial one and then back....and back again. Italians have way too many mental filters and blocks....

Diskarte is the ability to find creative solutions to problems.

Even if an Italian is out of money and out of work he will still, in most cases, turn to a professional for such things as car repairs, plumbing and so on...and professionals here charge big money.

Filipinos never need a mechanic, a plumber or an electrician: they either do the job themselves or they ask a kabayan to do it, they never or hardly ever turn to a local professional. 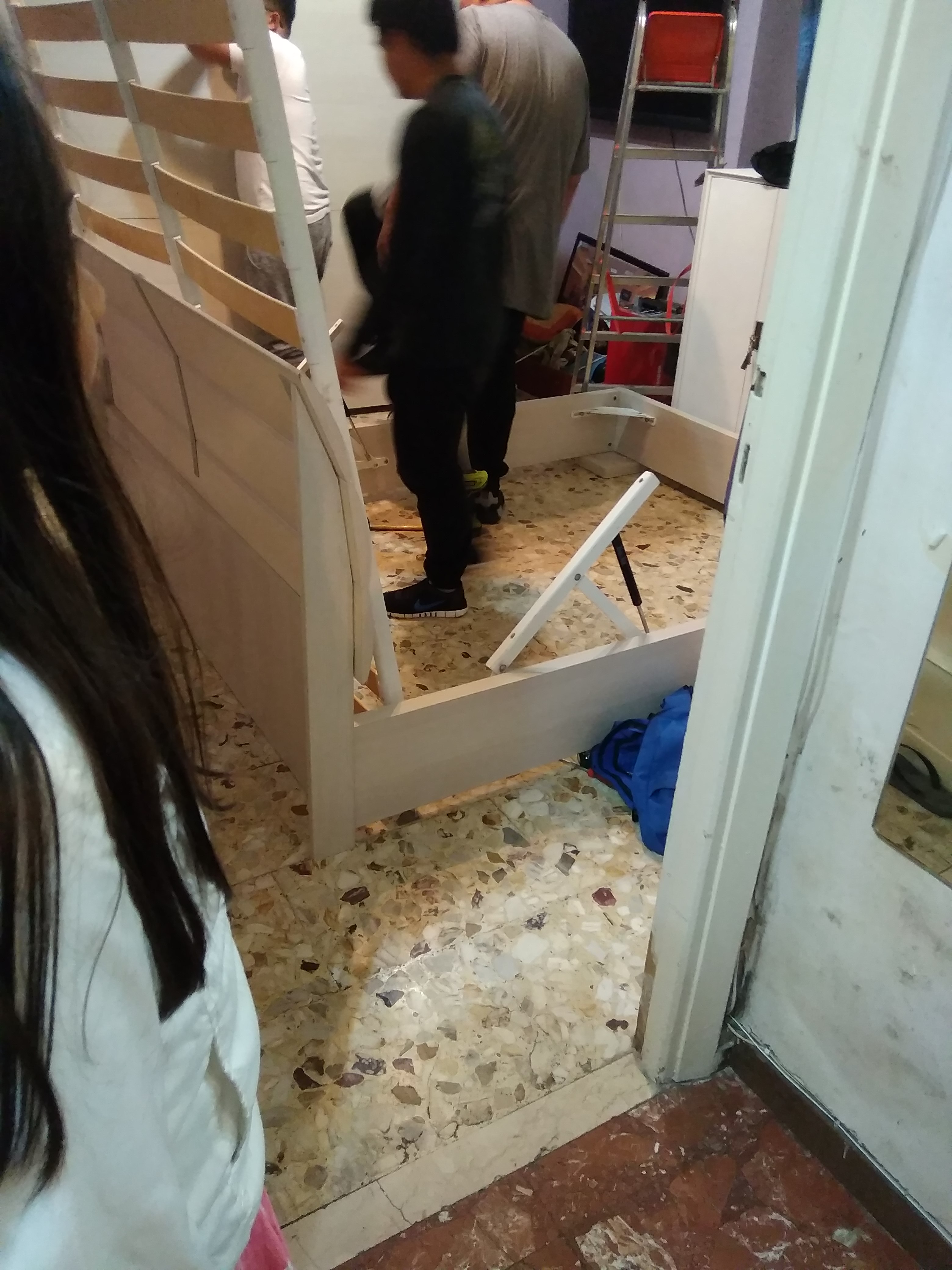 Filipinos don't need a moving company: "bayanihan" works not just in the Philippines but also overseas 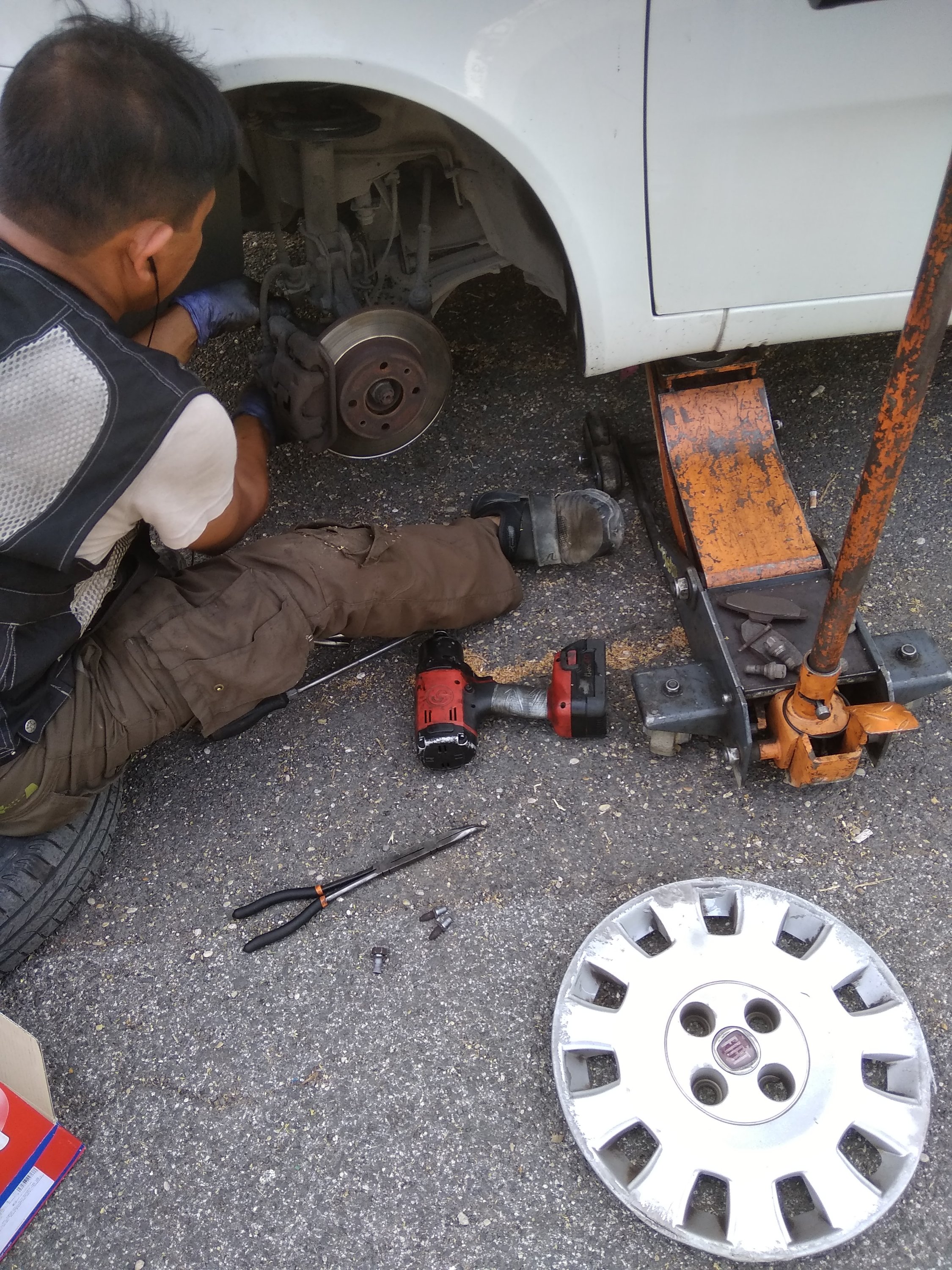 Filipinos gravitate toward the rich who get richer

In every crisis the rich gets richer and the poor gets poorer...and more often than not the rich who gets richer happens to have one or more Filipino domestic helpers....and they are kind of generous, as they often, instead of disposing of or selling their slightly used expensive cars or clothes, they give them to their katulong bilang regalo... 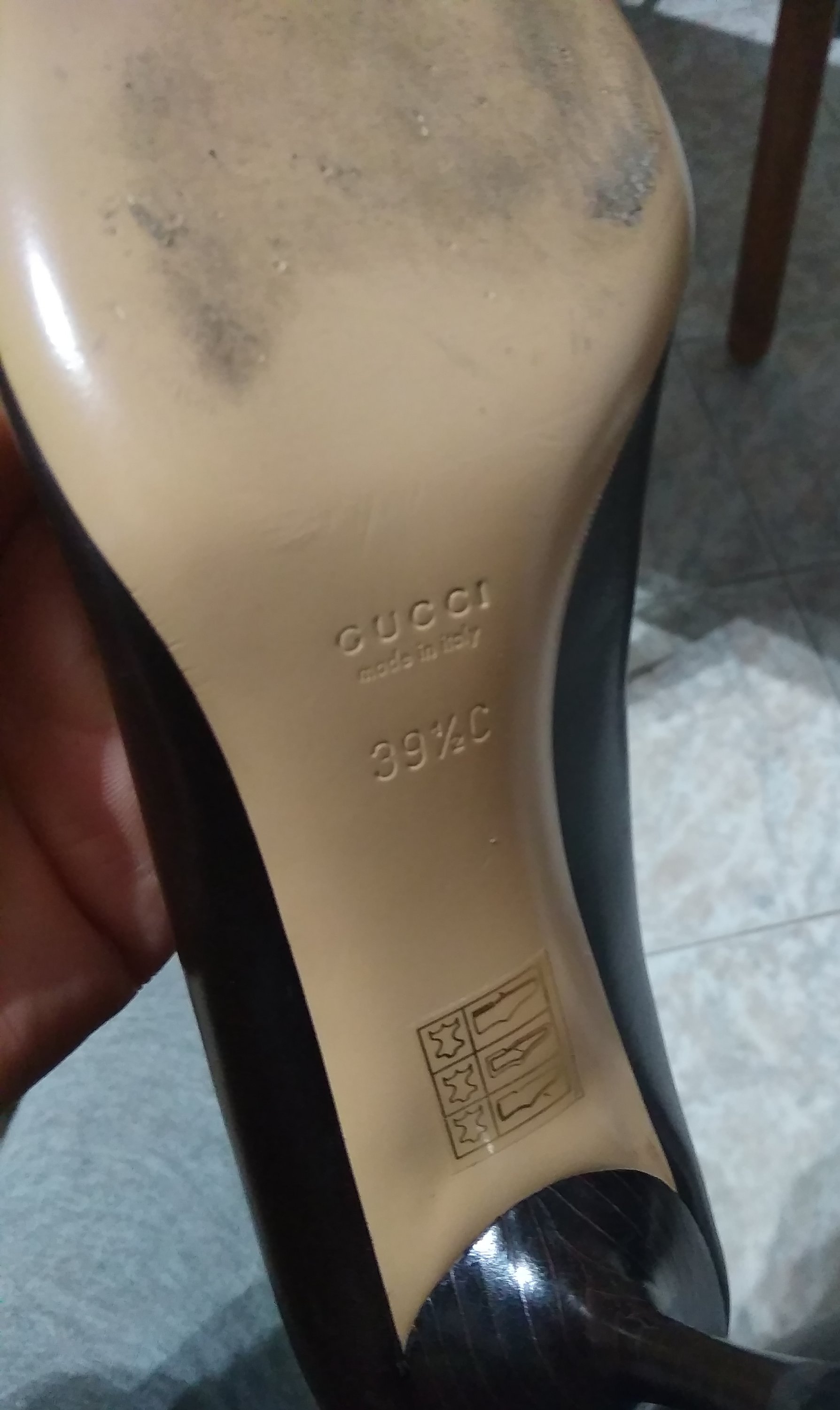 So it is not uncommon to see a Filipina going around wearing expensive shoes or having an expensive bag or Filipinos driving slightly used BMWs, SUVs and so on: regalo ng mayamang amo